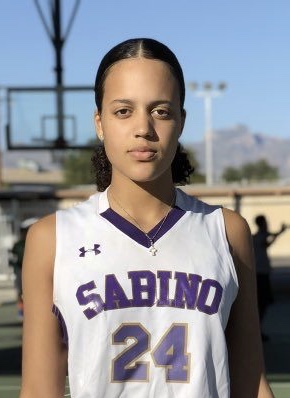 (Tucson, AZ)  Junior forward Kiya Dorroh who is one the Top 60 recruits in the nation has verbally committed to the University of Missouri in the Southeastern Conference.

The 6’ 1” guard still has one more year to play for Jaamal Rhodes at Tucson’s Sabino High School which competes in the AIA 3A South Division and is first commit in the 2021 Missouri recruiting class.

Kiya is currently seventeen years old and started playing basketball at the age of nine.

She began her high school career at Tanque Verde High School before transferring to nearby Sabino High. Under transfer rules, she sat out the first semester of 2018.

Dorroh and her teammates just completed their run in the State Tournament capturing the 3A Title.

Being a big guard, she’ll have the height advantage over most of her opponents and the advantage of seeing the court well. 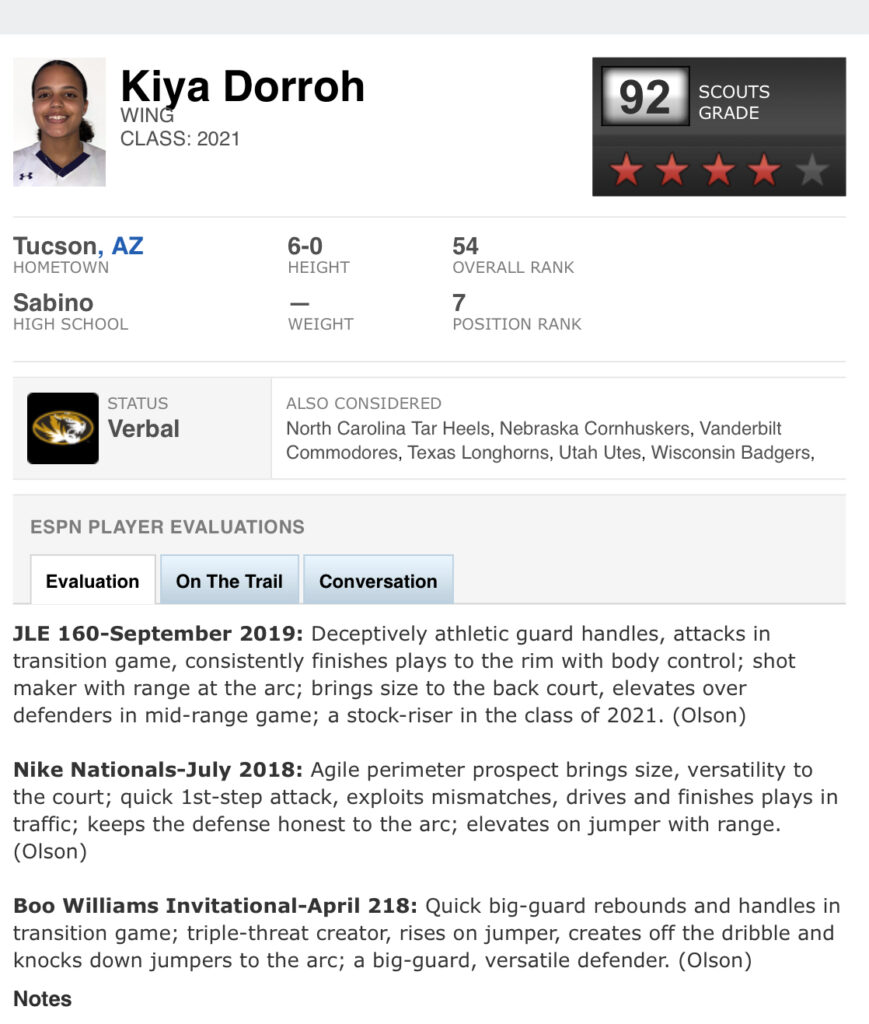 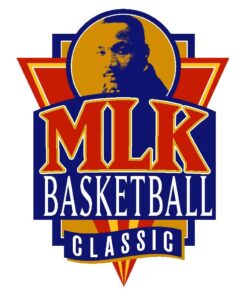 Kiya earned the 520 Sports Talk Most Valuable Player at the Martin Luther King Classic in January. 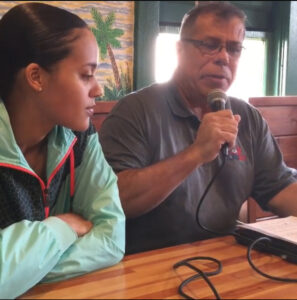 She has a wealth of talent, great skills and tremendous knowledge of basketball. We believe she will make a big impact for the Tigers and in the Southeastern Conference.

She and Alyssa Brown from Sahuaro High School were Tucson’s most dominate players this past season.