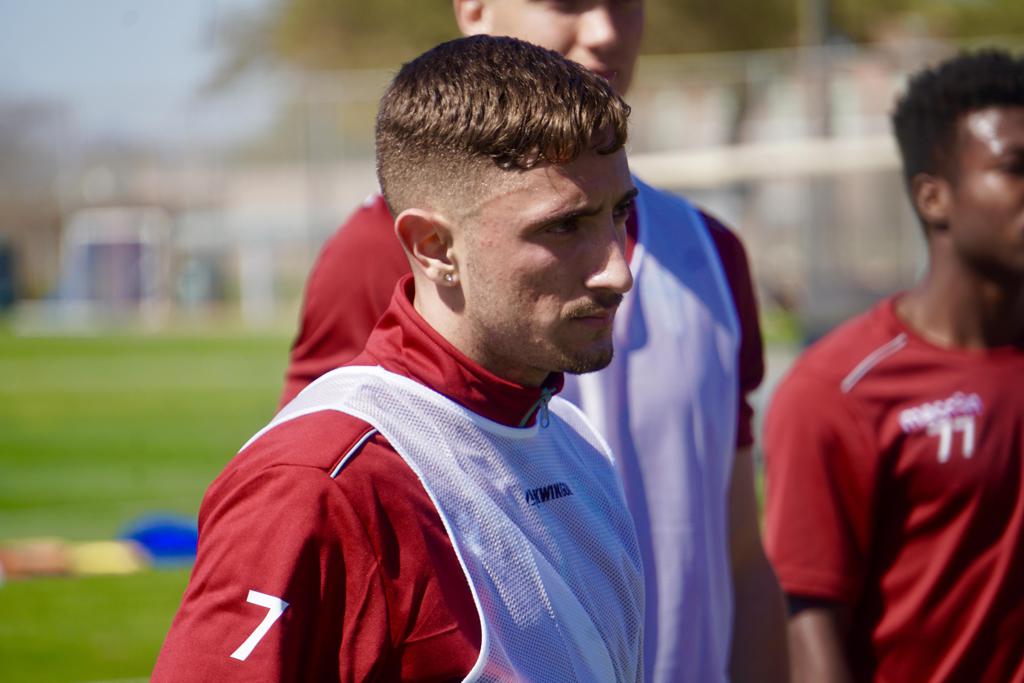 (Tucson, AZ]  FC Tucson has announced the arrival of four USL Championship clubs to Tucson to participate in preseason friendlies ahead of the 2020 season.

New Mexico United, Oklahoma City Energy, El Paso Locomotive, and Phoenix Rising FC will all spend part of their preseason at Kino North Stadium participating in closed-door scrimmages throughout the remainder of the week.

The club recently hosted its annual visit Tucson Sun Cup and will now shift its focus to preparing the Men in Black for their 2020 USL League One Season.

“We are delighted to host New Mexico United, OKC Energy, and El Paso over the next week here at Kino,” Galas said. “We’ve only been together for a few days, however, anytime you have the opportunity to play against quality preseason opponents, it’s a tremendous benefit. It will be a massive early test for our players as we build towards our home opener on March 28th. I have a ton of respect for the clubs and certainly appreciate the opportunity to prepare our team for the upcoming season.”

FC Tucson will kick-off its preseason play on Friday, February 28th when the club plays host to New Mexico United in a closed-door scrimmage. Former New Mexico United COO and current FC Tucson President, Amanda Powers, will welcome her former club to Kino North Stadium for the first time since her hiring in January.

“It’s an incredible honor to be leading FC Tucson and to have a hand in building our club up with the same fervor, drive, and determination that was created a year ago in New Mexico,” Powers stated. “I’ll always love the black and yellow, but United is now a respected competitor and I can’t wait to see the two teams match up for this preseason friendly.”

Phoenix Rising FC and El Paso Locomotive will wrap up the week with a closed-door scrimmage at Kino North Stadium, followed by a closed-door match between FC Tucson and Oklahoma City Energy.

FC Tucson Director of Soccer Operations, Jon Pearlman, spent the 2018 season as a member of OKC’s technical staff. He anticipates a highly competitive match against one of the top teams in the USL Championship.

“I am thrilled to see our team take on my former technical staff colleagues and players,” Pearlman said.  “I have only fond memories of the city of Oklahoma, the team, and the entire front office as well as owners Bob Funk, Tim Mcglaughlin, and Donna Clark.”  Our staff is excited to test our squad against top tier competition.

FC Tucson kicks off its regular season on Saturday, March 28th when the club plays host to fellow USL League One side, Toronto FC II. FC Tucson boasts an all-time record of 1-1-1 over the club.

Kickoff is set for 7:30 PM MST and will be streamed live via ESPN+.