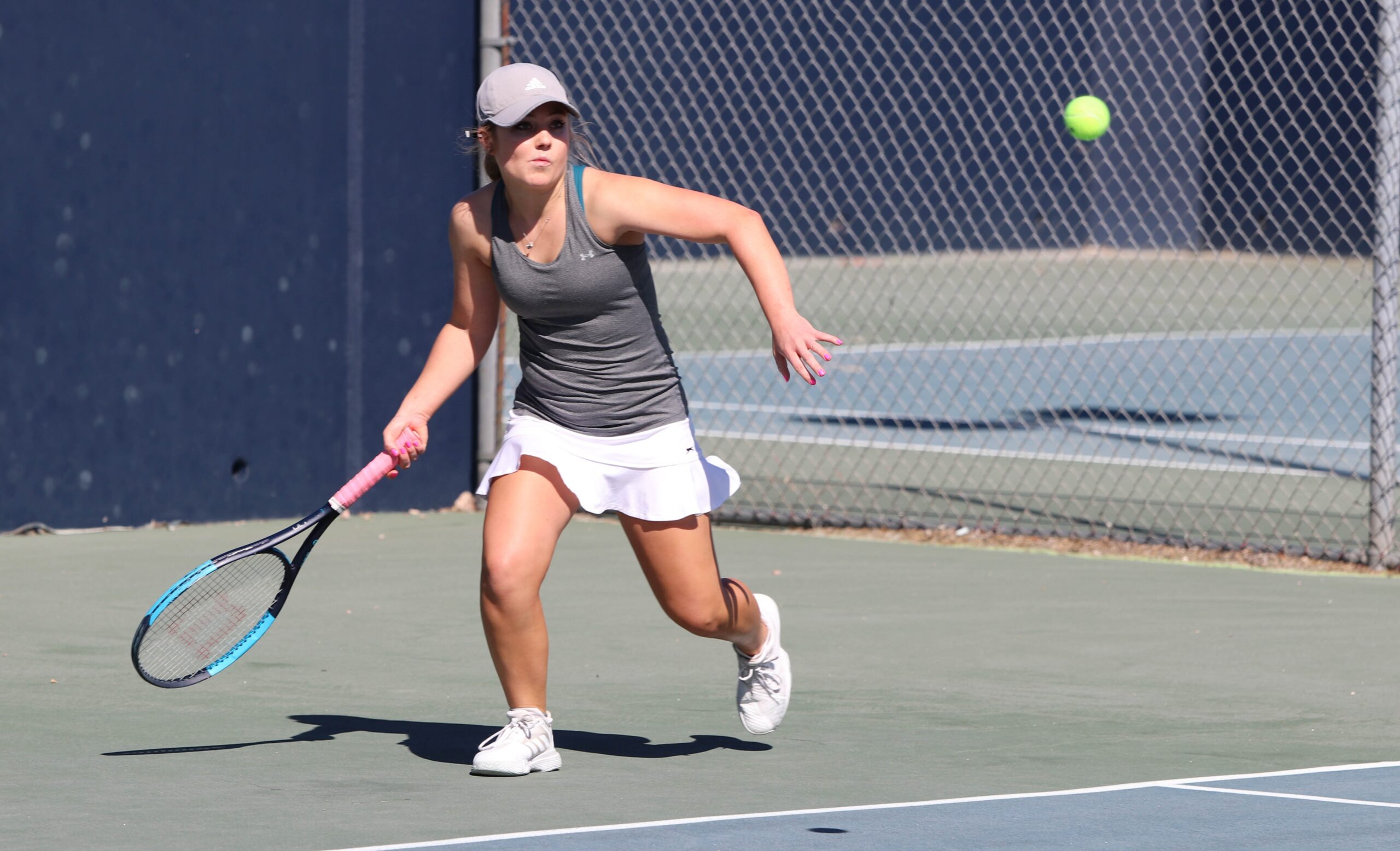 Sophomore Valeria Miranda (Sunnyside HS) took the lead after a first set victory but dropped the next two to Adriana Romero 6-7 (3-7), 6-3, 10-3 in their No. 4 singles match.

The Aztecs won the No. 5 and No. 6 singles spots by default.

Manheimer and Oropeza gutted out a win over Cosenza and Rossi at No. 1 doubles 8-6 while Weik and Miranda lost to Schula and Romero 8-5 at No. 2 doubles. The Aztecs won the No. 3 doubles match by default.

The Aztecs will play at Paradise Valley Community College on Thursday, Mar. 19 for their next ACCAC conference match. First serve will be at 1:30 p.m.