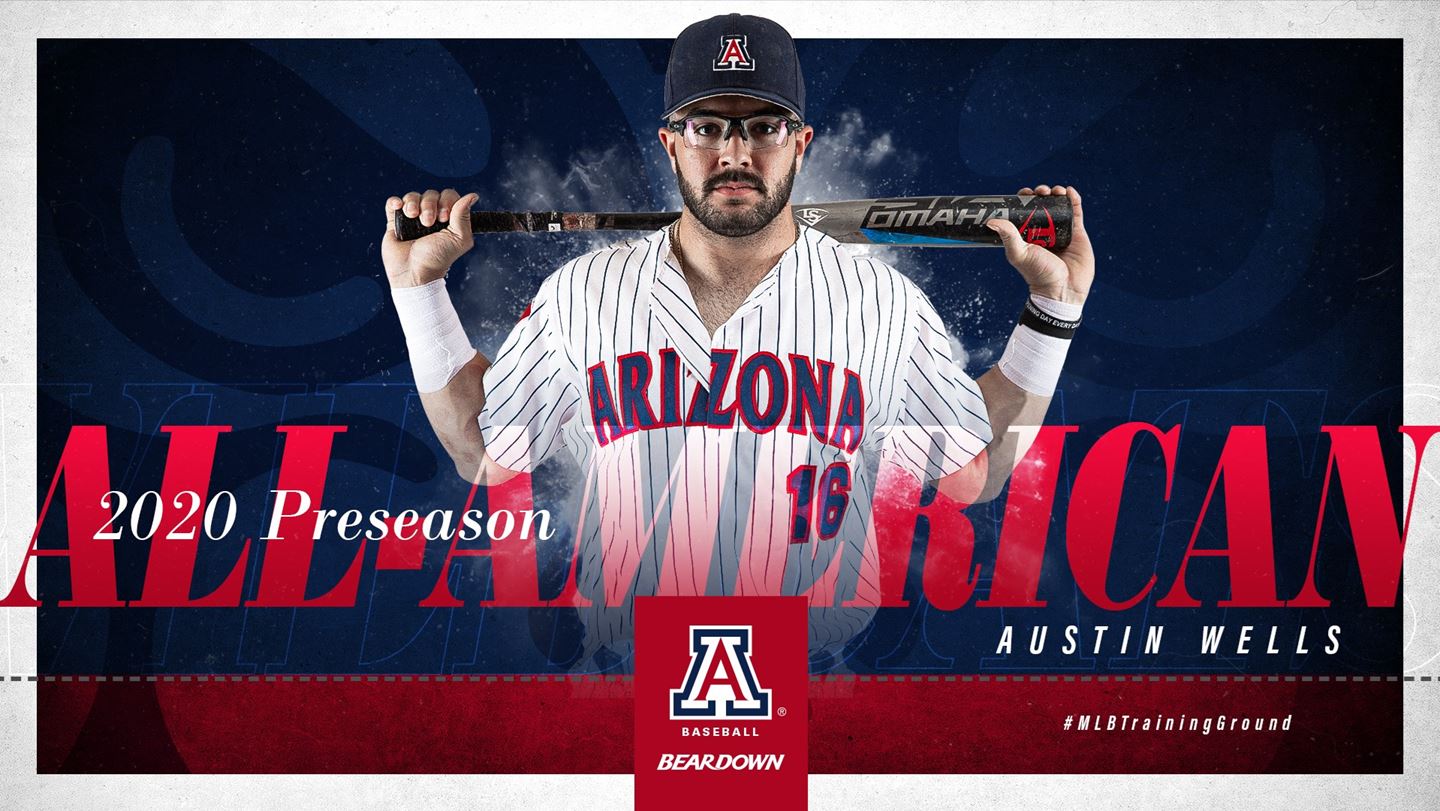 Wells, tabbed to the second team as a catcher by all four outlets, enters his sophomore campaign with Arizona in 2020. As a freshman last year, he earned the first Pac-12 Freshman of the Year recognition in school history, was named to the Pac-12 All-Conference Honorable Mention squad, and was tabbed as a consensus Freshman All-American by the major national outlets. 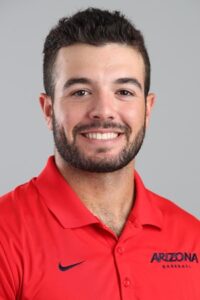 He followed up his strong freshman campaign with a standout summer in the Cape Cod League, where he hit .308 with 23 runs, 13 doubles, seven home runs, and 26 RBI across 42 regular season games with the Y-D Red Sox. Wells’ strong performance on the Cape earned him the circuit’s Outstanding Pro Prospect award at the conclusion of the summer.

Wells and the Wildcats open the 2020 season with a three-game series against the Albany Great Danes at Hi Corbett Field Feb. 14-16. In total Arizona will play 32 home games next season, including series against Arizona State, Stanford, UCLA, and Oregon State.