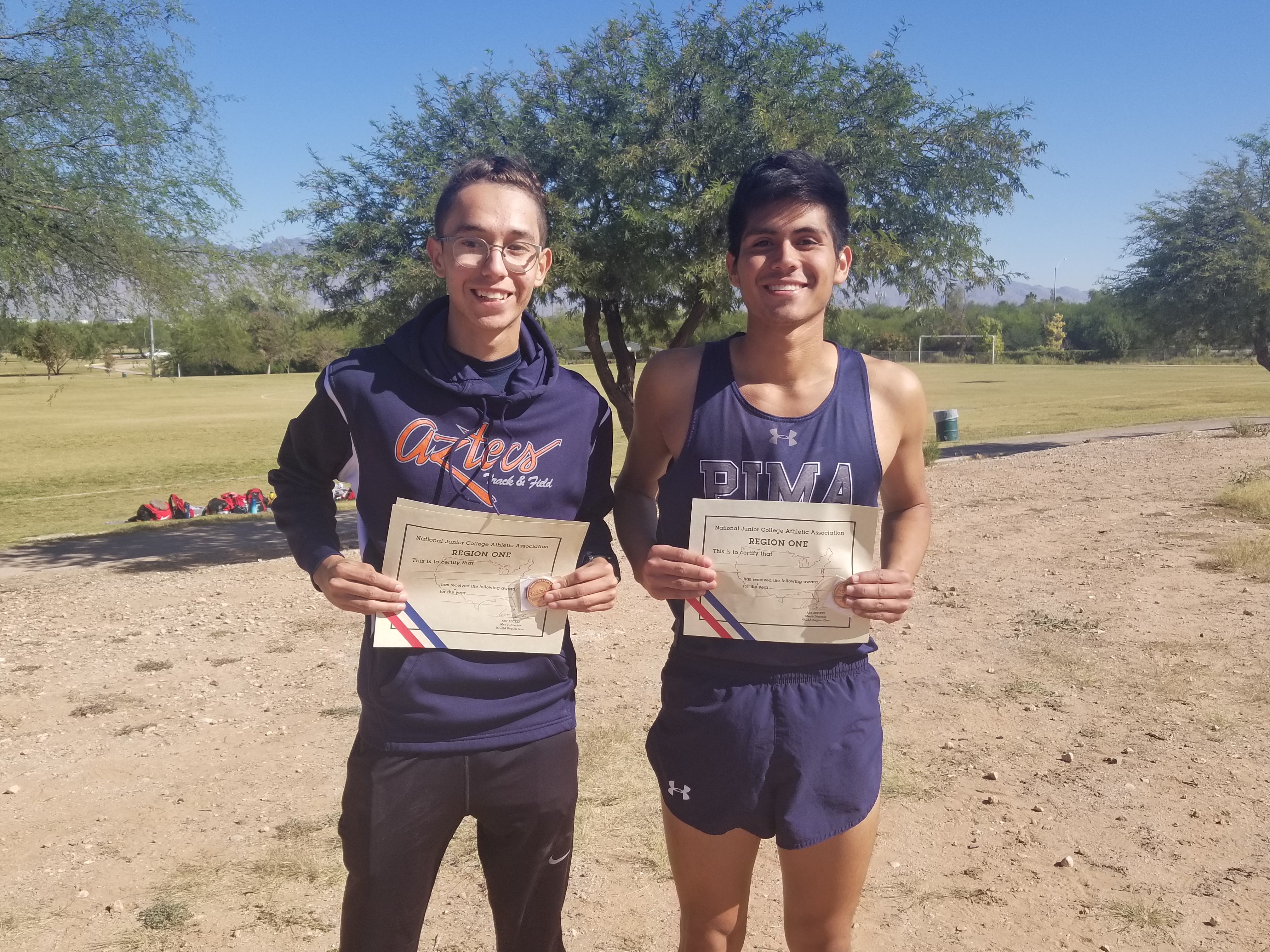 The Aztecs women’s team took fifth place in the final team standings with 124 points. Central Arizona College was first with 24 points. Mesa placed second with 50 while Paradise Valley took third with 62 and Glendale was fourth with 120 points.

The Aztecs will send representatives to the NJCAA Division I National Championships on Nov. 9 at the UNM North Golf Course in Albuquerque, NM.