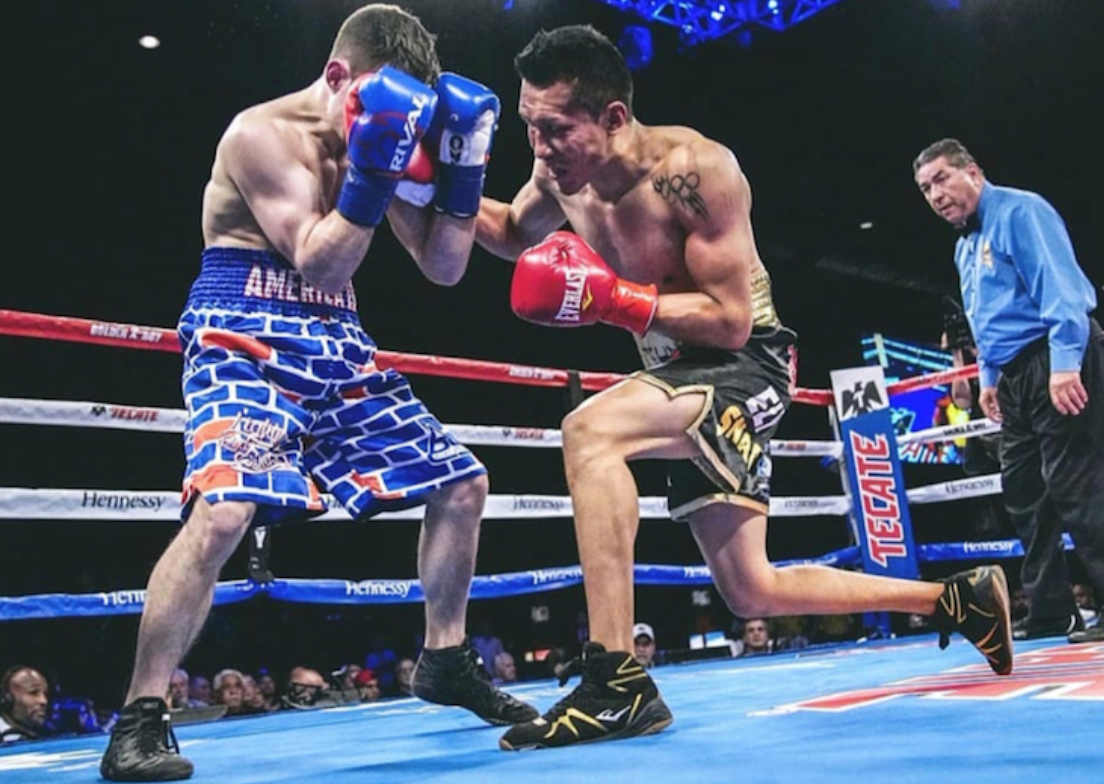 (TUCSON, AZ)  Francisco Vargas challenges Miguel Berchelt in a rematch for the WBC world super featherweight title  Saturday at the Tucson Arena, but already he may have won the most talked-about fight of his career.

That occurred April 12, 2018, when Vargas knocked out former lightweight contender Rod Salka, of Pittsburgh, PA, in the sixth round at the Fantasy Spring Casino in Indio, CA.

What garnered Vargas all the media attention was that Salka’s red, white and blue trunks were emblazoned with a wall and the words “America First” on them, a reference to President Donald Trump’s immigration policies.  The media attention was instant and it may have been the 34-year-old Vargas’ most notable victory as a pro. 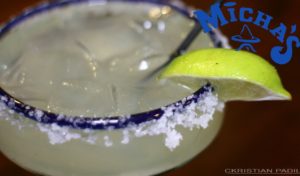 Vargas is not simply a Mexican boxer–he is a Mexican Olympic Boxer, having represented his country in the 2008 Olympics.  His world championship fights with Orlando Salido and Takashi Miura earned back-to-back Fight of the Year honors in 2016 and 2017.

On Saturday, he hopes to regain the WBC Super Featherweight Championship belt that he lost in his first meeting with Berchelt, also at Fantasy Springs.  Saturday’s fight is in Tucson, in the heart of the immigration debate.

The May 11 card is promoted by Top Rank, in association with Peltz Boxing Promotions and Golden Boy Promotions.  Tickets are priced at $102, $77, $52 and $27. They can be purchased at any Ticketmaster outlet, online at www.Ticketmaster.com, by phone at (800) 745-3000 or at the Tucson Convention Center ticket office.  Doors to the Tucson Arena open at 2:30, and first bell is at 3:30. 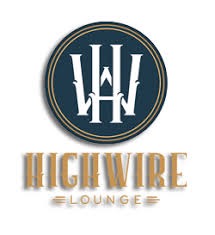