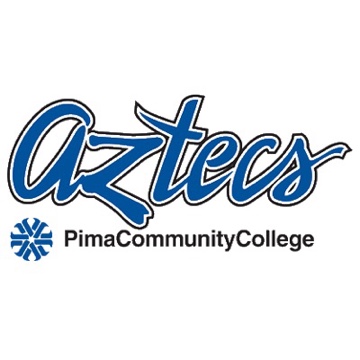 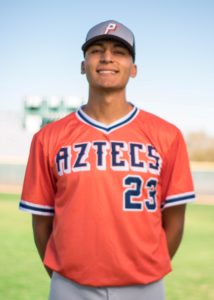 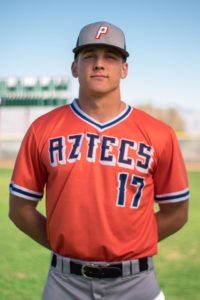 Game 2: Pima CC Aztecs 2, El Paso CC Tejanos 0: The Aztecs broke a scoreless tie in the 6th inning as Bryan and Sikes took over on the mound.
Porchas drove in pitch runner JJ Rollon (Skyline HS) with an RBI single. Porchas later scored on a passed ball. He finished 1 for 2 with an RBI, a run scored and a walk. Freshman Cole Cummings was 3 for 3 with two doubles.
Bryan, a sophomore, picked up the win (2-0) as he threw six innings giving up four hits with 10 strikeouts and three walks. Sikes picked up his second save of the season as he struck out the side in the 7th to end it.

The Aztecs will play four games in Henderson, NV on Friday and Saturday. They will play a doubleheader against the College of Southern Nevada on Friday. First pitch is at 4:30 p.m. 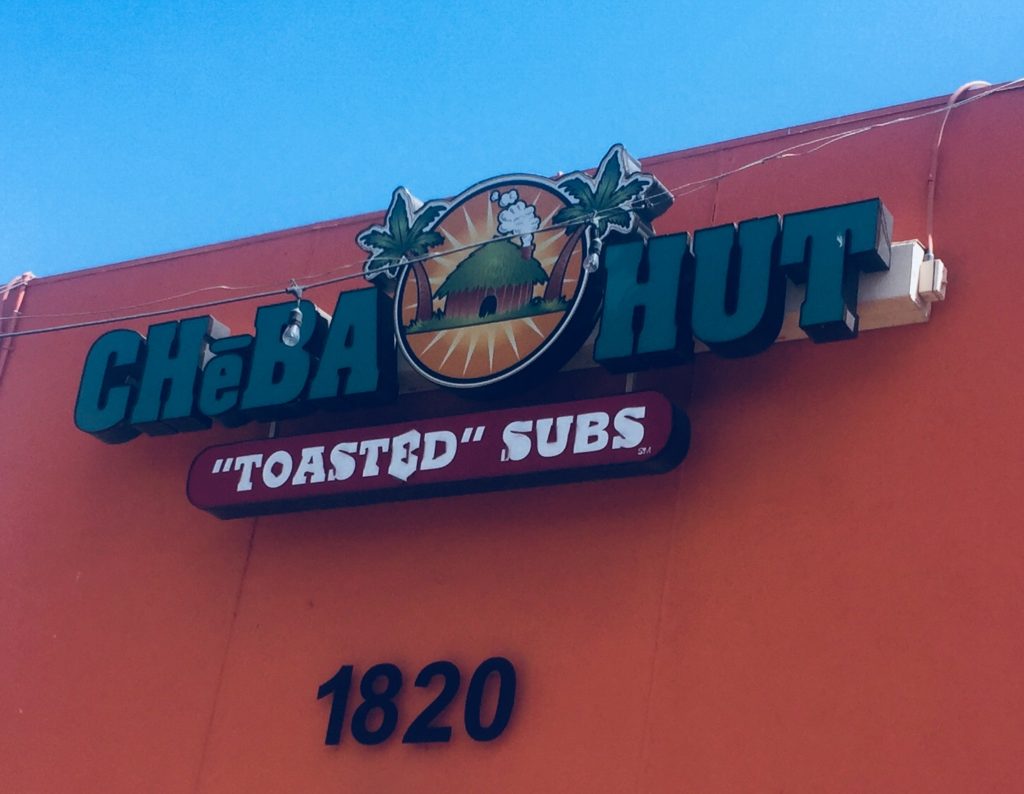