Carrasco finished with a game-high 25 points to go along with nine rebounds and six assists. Sophomore Robert Wilson (Salpointe Catholic HS) scored 23 points on 6 for 10 from the shooting and 4 for 5 from three-point range. He also had eight rebounds and four assists.

The Aztecs will be back at the West Campus Aztec Gymnasium on Saturday when they host Central Arizona College. Tipoff is set for 4:00 p.m. 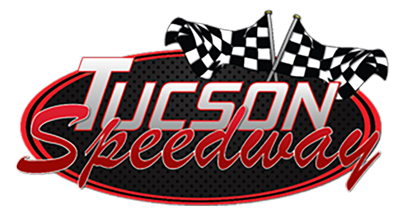