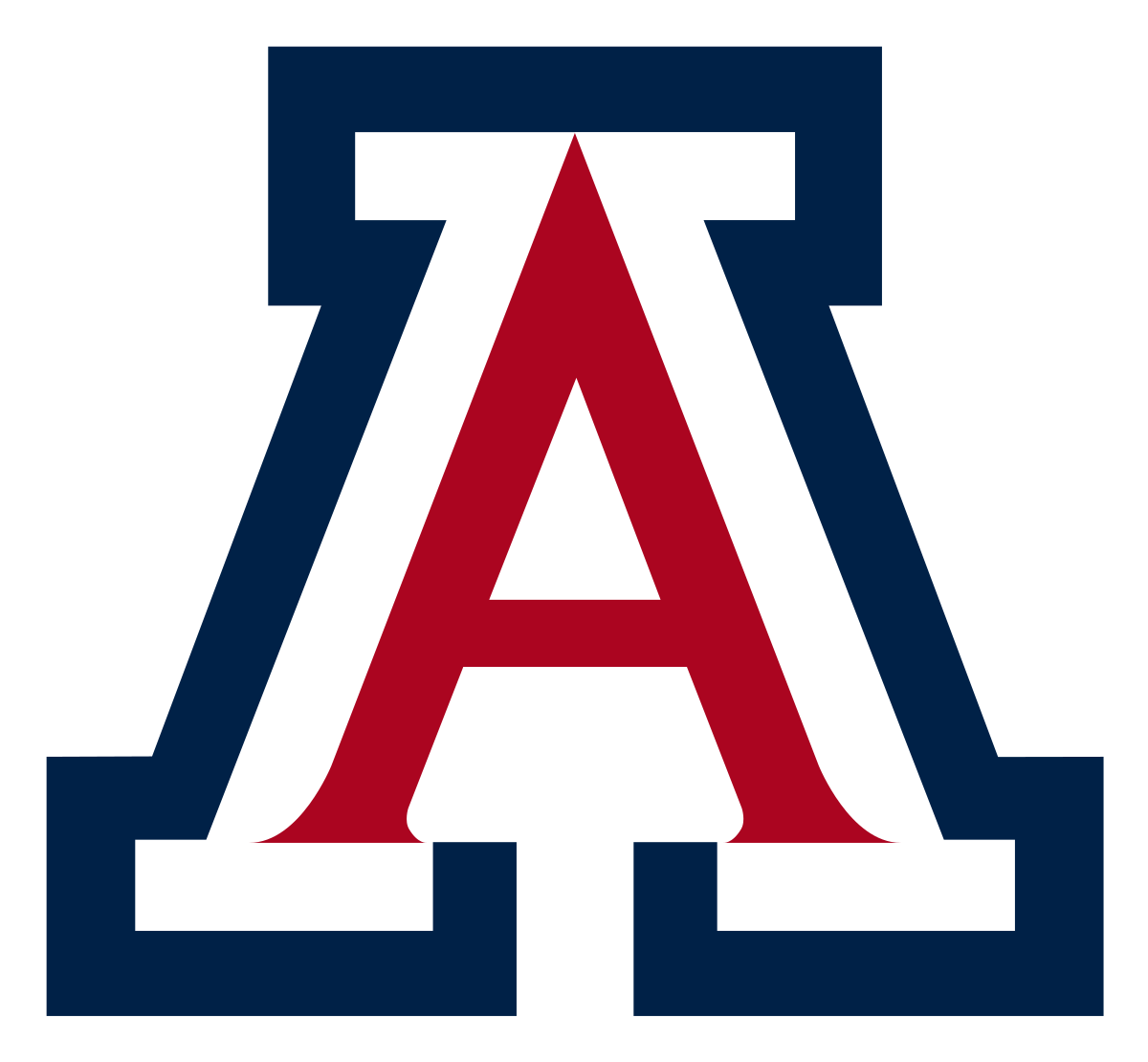 (TUCSON, AZ)  The Arizona women’s basketball team came out of the gates hot and never looked back, beating Eastern New Mexico by a score of 88-31 in the first exhibition game of the season on Monday night in McKale Center. The Arizona defense shut things down from the get go and the efficiency from the Wildcats was rather impressive, shooting 59% from the field.

Individually, Cate Reese and Aari McDonald led the way with Reese scoring 21 points and McDonald pouring in 20. The duo combined to shoot 19-24 from the field and Reese also brought down 14 rebounds in just 21 minutes. Sam Thomas and Destiny Graham were also in double-figures, scoring 13 and 12 points respectively. Thomas didn’t miss a shot on the night and made a trio of three-pointers.

The stifling Arizona defense forced the Greyhounds into 20% shooting and caused 22 turnovers. Tee Tee Starks, Bryce Nixon and Reese each had three steals on the night. Arizona turned those 22 turnovers into 29 points, 17 on the fast break. The Cats also dominated the paint, outscoring Eastern New Mexico 62-6 down low.

Arizona got off to an absolute red hot start in the first quarter, getting out to a 26-2 lead on the back of 10 points and six rebounds alone by Reese. Eastern New Mexico kept it closer in the second quarter, but the Wildcats were still able to extend the lead to 44-16 at the half. Reese had 20 points and nine rebounds after 20 minutes.

The third quarter was all Arizona again, as the Wildcats outscored the Greyhounds 25-9. McDonald got going as she scored 12 points in the quarter. Arizona cruised in the fourth quarter and finished off the game with an 88-31 win.

Arizona will play one more exhibition game a week from now on Monday, Nov. 5 against Western New Mexico. Tip-off is set for 6:30 p.m. MST.