Nash, a freshman outside hitter, was named All-ACCAC Honorable Mention and was selected to the NJCAA Division II All-Region team. She led the Aztecs in many categories this season as she played in all 27 regular season matches and 98 sets. She had 257 kills (2.62 per set), 364 digs (3.71 per set), 45 aces and a total of 314.5 points.

Deeter, a freshman middle blocker, was selected to the All-ACCAC Honorable Mention team. She played in 20 matches and 64 sets. She led the Aztecs with 53 blocks to go along with 127 kills (1.98 per set) and 171.0 points.

Pima will compete in the NJCAA Region I, Division II Tournament starting on Thursday in Phoenix. The No. 4 seeded Aztecs will start the double elimination tournament against No. 1 seed and host school South Mountain Community College at 7:00 p.m. 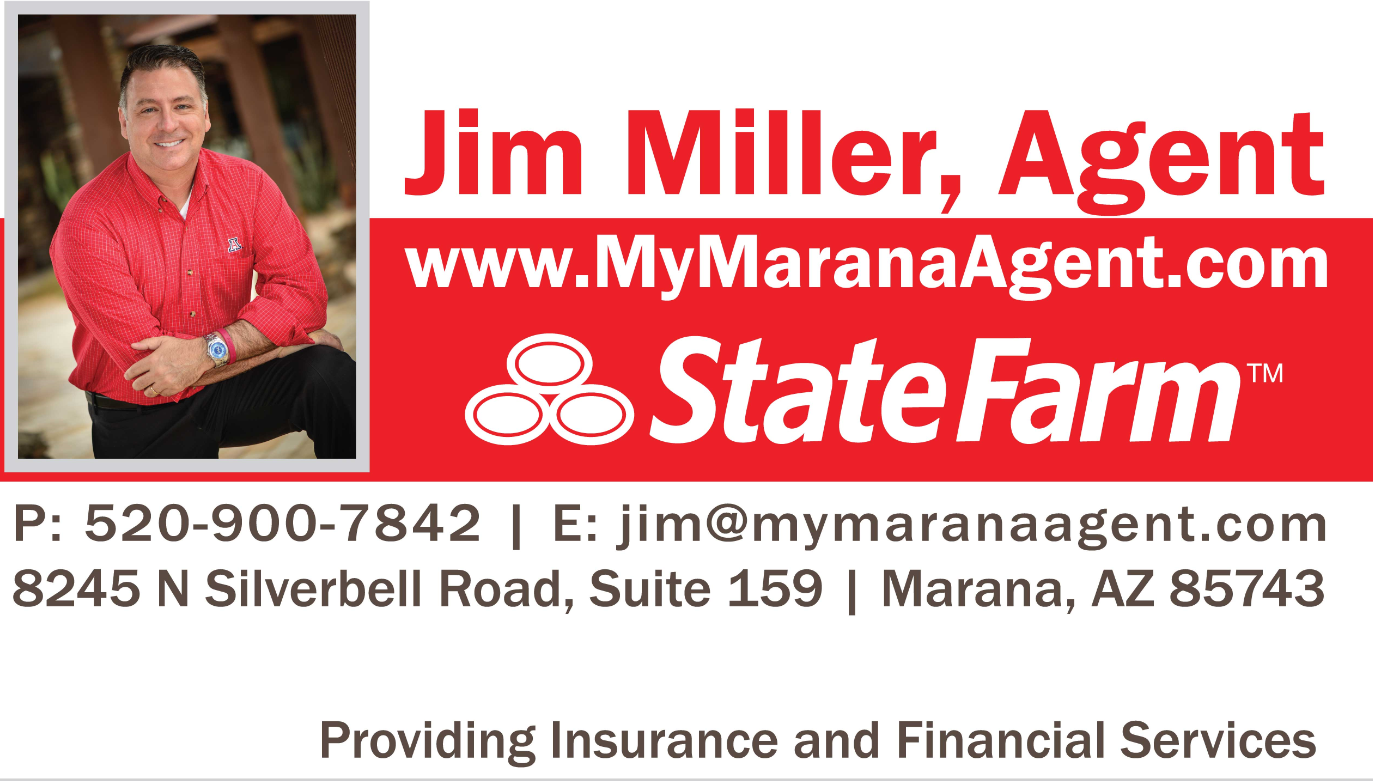