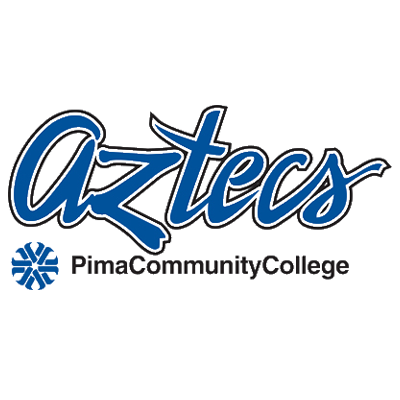 The No. 1 seeded Aztecs scored two second half goals to down No. 6 Chandler-Gilbert Community College 2-0. It was Pima’s sixth region championship in 10 years.

Sophomore Hugo Kametani, this year’s ACCAC/Region I Player of the Year, lived up to his title as he scored both goals in the 52nd and 74th minutes. Freshmen Alec Nguyen (Sahuaro HS) and Yuki Jahara had the assists.

The Aztecs were held without a shot on goal in the first half as neither team established an offensive rhythm.

The Aztecs will host the four-team NJCAA District I Tournament on Friday and Saturday at Kino North Stadium. Details are TBA. 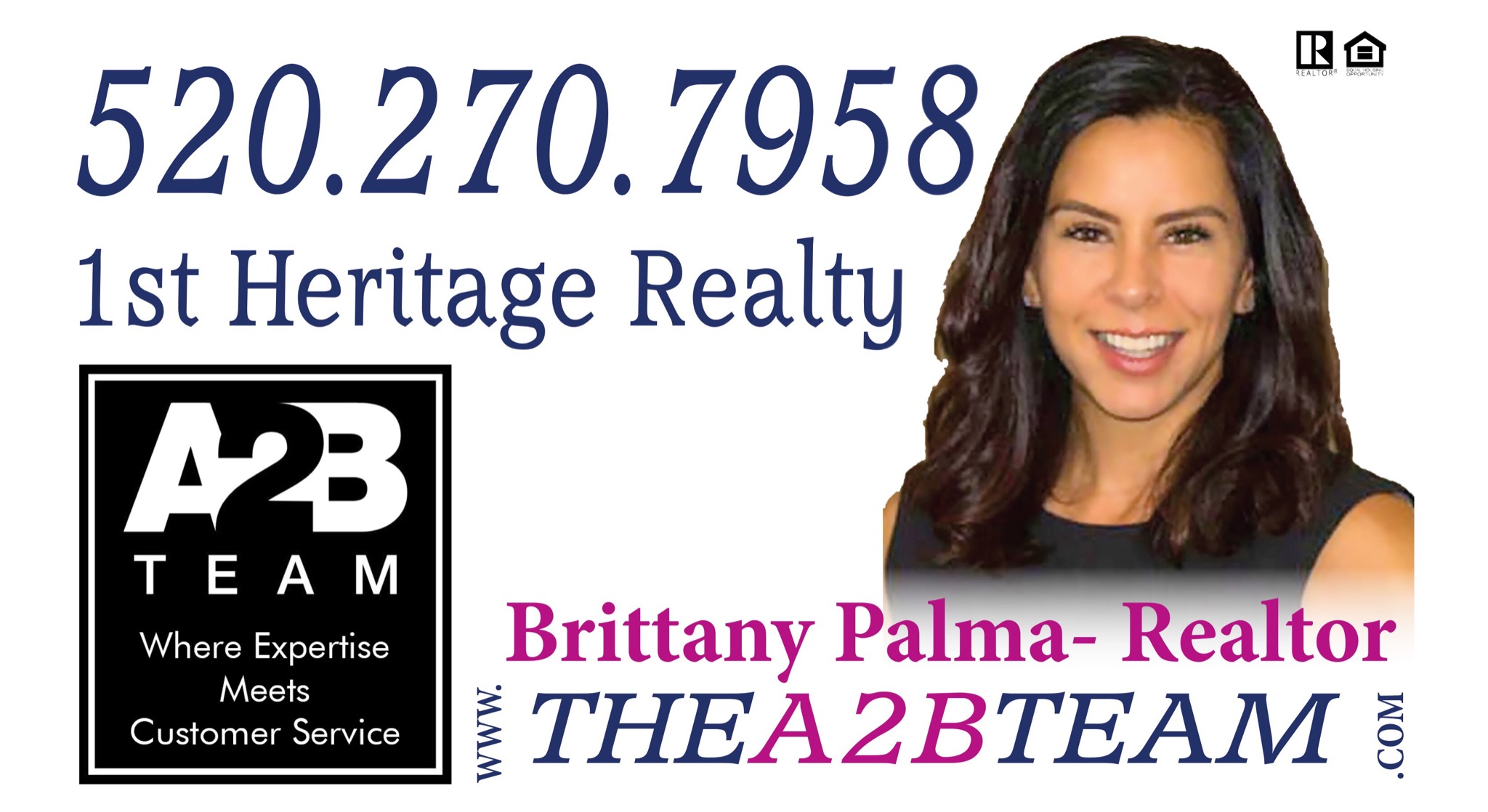