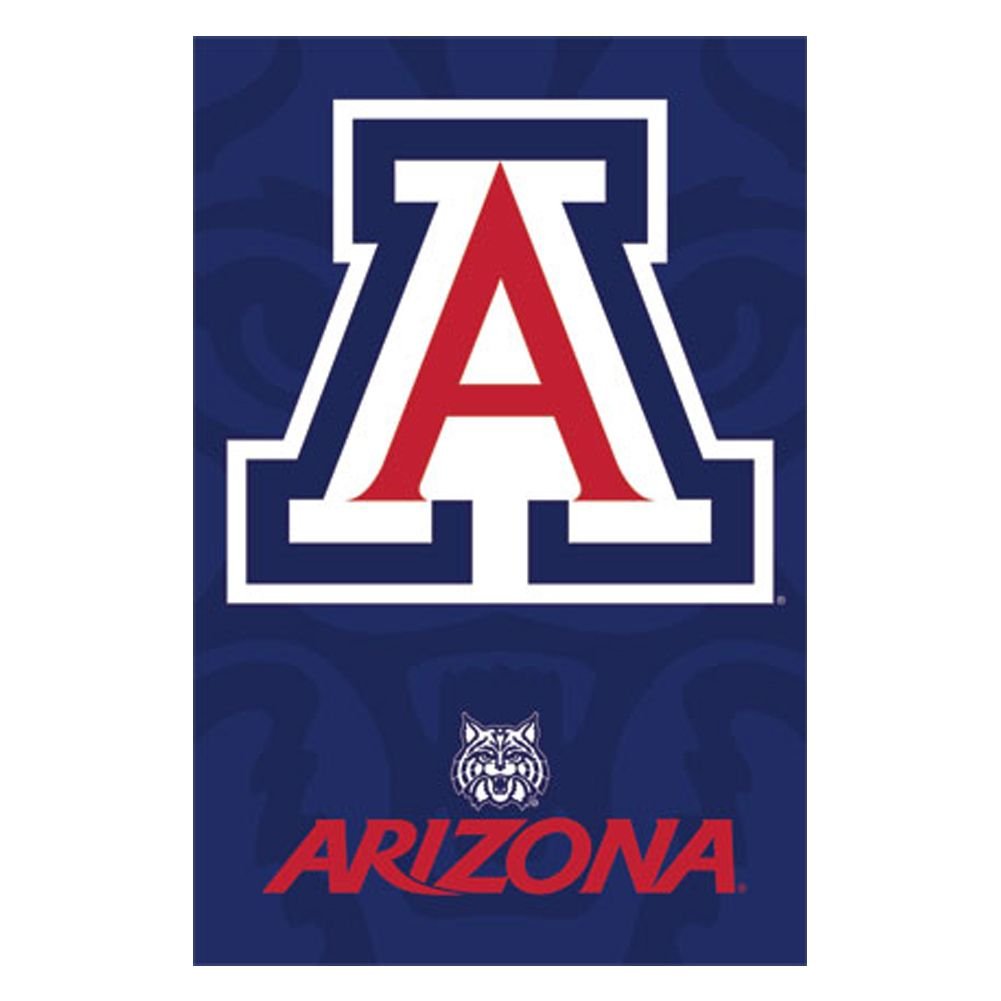 “Any time you get win in the Pac-12 Conference, you feel pretty good,” said head coach Dave Rubio. “I thought despite the fact we were down two starters that the players who filled in played well. I was proud of those guys. Katie Smoot certainly continues to improve and get better as well as Candice Denny. I though it was one of our better matches. We played cleaner. Off we go against Oregon on Sunday.”

In the first of what could be many matches without the Pac-12’s leader in kills, Kendra Dahlke, who injured her foot last weekend vs. Utah, Arizona’s offense did not miss a beat. The Wildcats posted 55 kills, their most in a three-set match since a 56-kill 3-0 win vs. USC in 2013, on .402 hitting, its best hitting percentage in a Pac-12 match since a .412 mark vs. Cal last year.

“We had the same lineup as we did at USC a couple of weeks ago, so it was not a very different feel,” said Paige Whipple. “Sometimes without (Kendra Dahlke) on the court, we lack offense, however tonight we all stepped up. We hit .400, which is great in any Pac-12 match.” 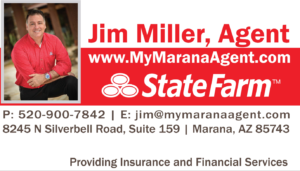 Sophomore outside hitters Paige Whipple and Katie Smoot were phenomenal in Dahlke’s absence. Whipple had a match-high 18 kills, tying her season best, on .351 hitting while Smoot set a career high with 17 kills on a spectacular .517 hitting percentage. Sophomore right-side hitter Candice Denny also turned in a terrific effort with nine kills on .400 hitting.

Junior setter Julia Patterson was the engine behind the UA offense. She totaled 38 assists and tied her career high with 18 digs, good for her 11th double-double of the season, one off of Dahlke’s Pac-12 lead.

Patterson’s big match came on a special night for her predecessor. 2016 Pac-12 Setter of the Year was inducted into the Arizona Volleyball Ring of Honor between the second and third sets on Friday.
The sweep was Arizona’s second in as many tries this year against Oregon State, which fell to 10-13, 0-11 Pac-12. It was the 50th all-time victory against the Beavers for the Wildcats, who hold a 50-17 advantage in the series.

The victory, Arizona’s third-in-a-row following a four-match losing streak, moved the Wildcats back above .500 in Pac-12 play with a key match coming on Sunday. Arizona (17-6, 6-5 Pac-12) could move into the top third of the Pac-12 standings with a win against No. 16 Oregon (14-7, 7-4 Pac-12). Arizona defeated the Ducks in five sets in Eugene earlier this season.

“We need to have confidence heading into Oregon,” said Smoot. “We need to take the momentum from the win tonight and carry it over to Sunday. We know they are a good team and they’re offense is very quick so we need to be overly prepared.”

Set 2 (Arizona 25, Oregon State 16): The Cats picked up right where they left off with another dominant performance in the second. UA hit .452 in the frame, led by eight kills from Smoot in a 25-16 victory.