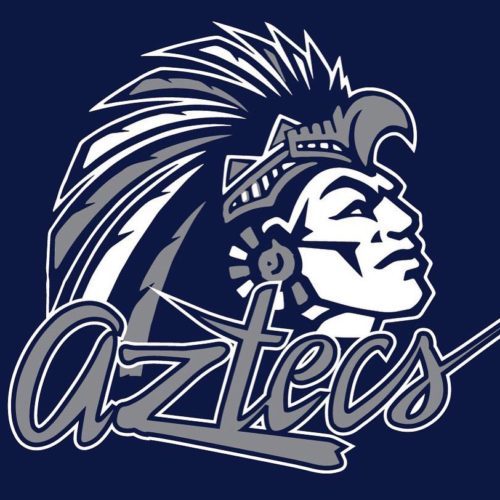 Tucson, AZ – The Pima Community College men’s golf team closed out the third round of the NJCAA Region I Championships on Saturday at the Gold Canyon Golf Resort.

Freshman Diego Cueva-Schraidt (Sabino HS) struggled in the third round as he shot an 81. He has a three-day total of 228 (73-74-81). He fell to sixth place but is only 2-strokes behind for the lead. Five strokes separates the top 10 players.

The final round of the Region I Championships is on Sunday. The teams begin to tee off at 8:30 a.m.